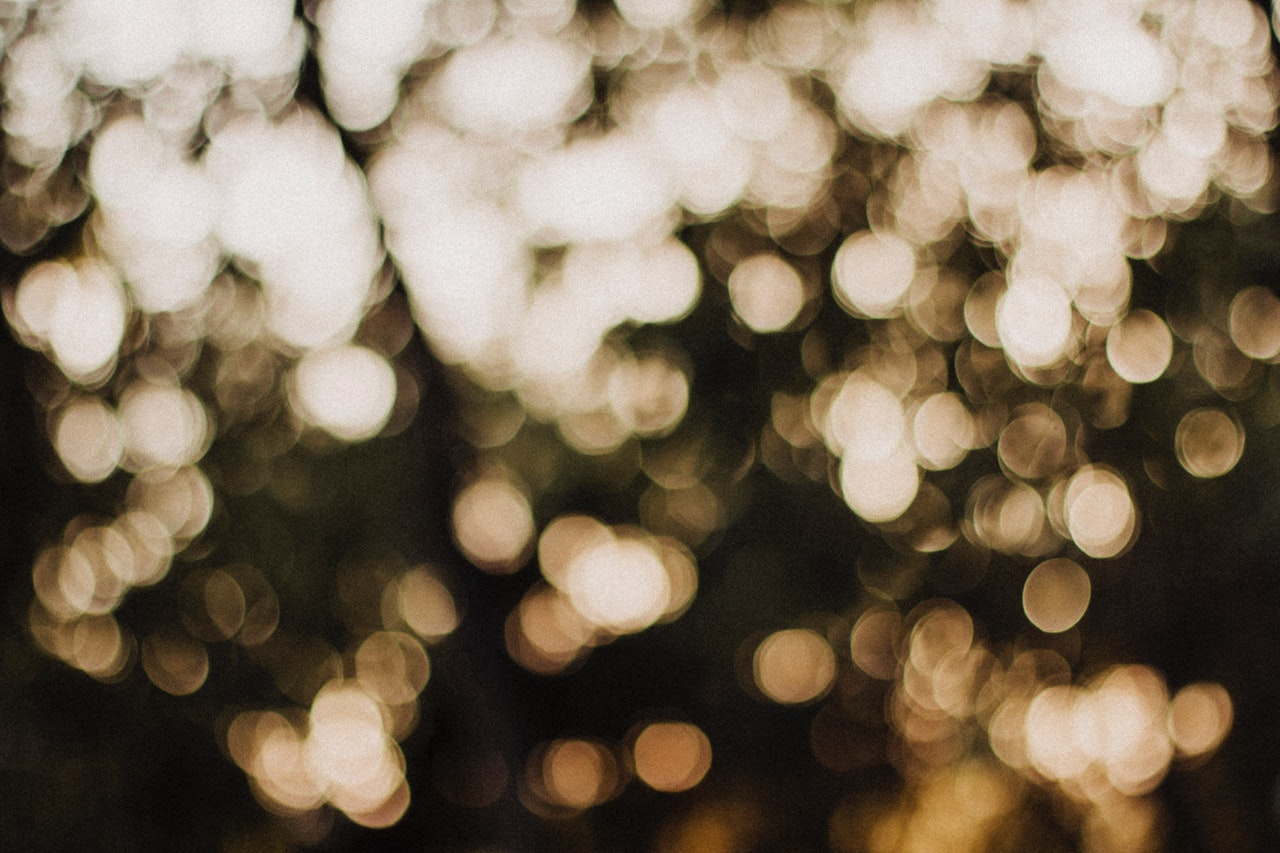 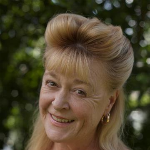 English and Drama Tutor with many years' experience

You can book a free 20 minute, no-commitment introduction with any of our tutors. How does this work?

A bit about Hilary T

I was Director of Common Stock Youth Theatre for 5 years, running drama and writing workshops at the company’s base in Hammersmith and in local primary and secondary schools.  I structured workshops to lead towards rehearsed readings and productions of both devised work and existing scripts which I directed.

Following this, I worked in several theatre in education companies including Theatrevan, Snap, Nottingham Playhouse and Y Touring, in primary and secondary schools across the country.  I performed and facilitated in numerous productions, the most recent being Y Touring’s ‘The Gift’, a play about inherited disease and genetic selection touring in London secondary schools.

Whilst at the Institute of Education, I did my teaching practice at a secondary school in Ealing, where I taught KS3 and 4 English and Drama.  At the William Morris 6th Form College, I taught GCSE and A Level Drama, GCSE English and Key Skill Communication on vocational courses (Leisure and Tourism, Science and IT).  I also ran the extra curricular Performing Arts Group and directed two productions.

I have done voluntary work attachments with the Market Theatre of Johannesburg and the Baxter Theatre, Cape Town and written about these experiences for New Theatre Quarterly (CUP).  I have acted in several fringe productions, at RADA and in a new children’s BBC Drama series, and worked for the NSPCC on a training film.

I have run drama for young adults with mental health issues in relation to a production I directed at New Wimbledon Studio Theatre, and worked as teaching assistant at Westminster Adult College for students with learning difficulties.