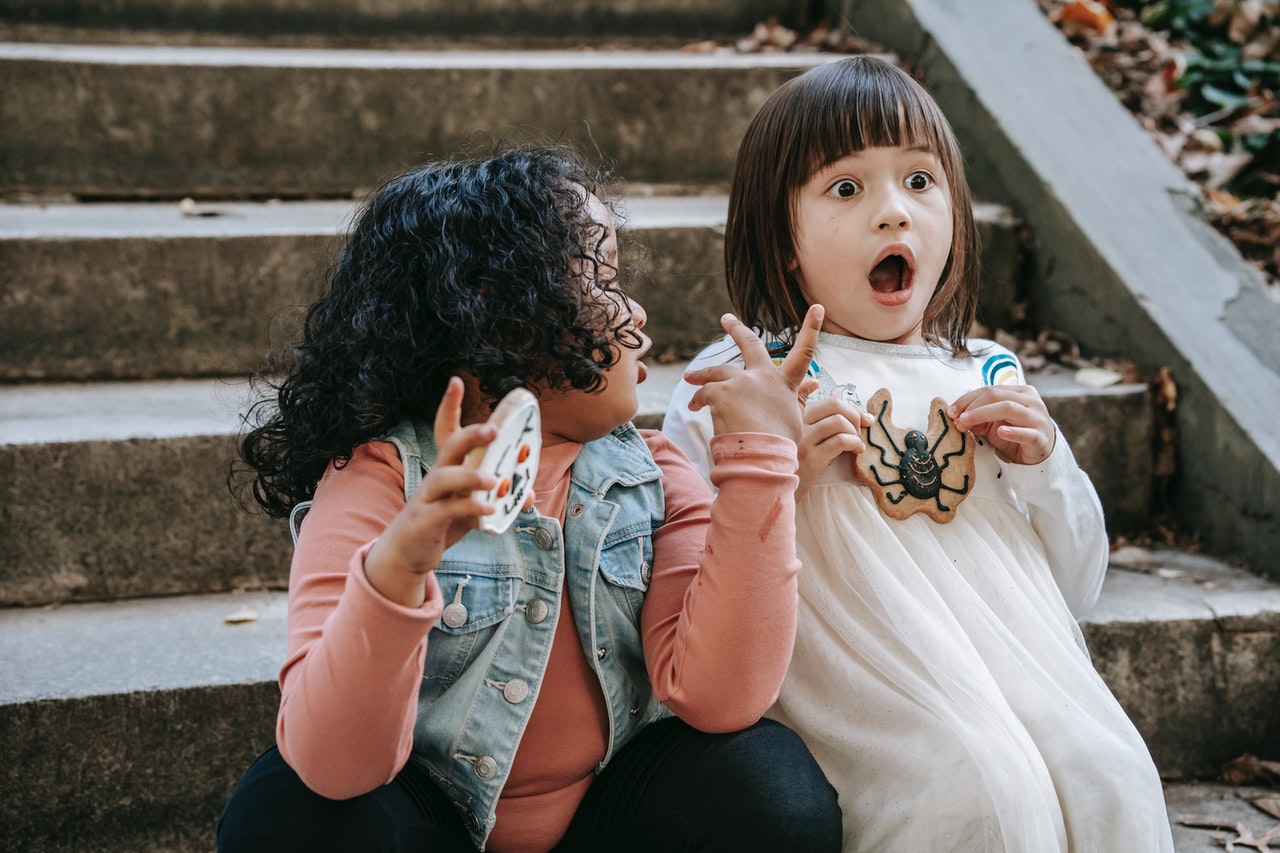 Children’s mental health week was highlighted to shine a spotlight on the importance of children and young people’s mental health. Mental health effects everyone so encouraging younger children to get involved in expressing themselves and being part of the discussion from a young age is captivating.

From 1-7 February 2021 schools, youth groups, organisations and individuals across the UK will take part in Children’s Mental Health Week. This year’s theme is Express Yourself. Expressing yourself is about finding ways to share feelings, thoughts, or ideas, through creativity. This could be through art, music, writing and poetry, dance and drama, photography and film, and doing activities that make you feel good.

Understanding the links between communication difficulties and mental health challenges is vital in promoting children to express themselves and speak up.

Research shows that 45% of young people referred for mental health services have communication difficulties. Frustration, a sense of isolation, and confusion can all compound feelings of distress and anxiety and contribute to poor mental health. Many children and young people with one of the more severe forms of SLCN, Developmental Language Disorder, suffer from mental health problems. The difficulty is compounded by the fact that many interventions to support children’s mental health are based on talking. These interventions are likely to be less effective if children and young people have a language difficulty and adults supporting them need to make adjustments to allow for this.

Children need support from their teachers and families however, research shows that almost a third (29%) of parents admit they would feel embarrassed if their child wanted counselling, and 34% feel other parents would judge them.

The findings of the survey of 1029 parents of children aged 5 – 18 years reveal that despite greater awareness and successful anti-stigma campaigns over the past six years, there is still work to be done. Attitudes among parents remain largely unchanged since the first Children’s Mental Health Week in 2015, when 30% of parents reported they would be embarrassed if their child wanted counselling.

In the latest survey, dads were more likely to feel uncomfortable (37% said they’d feel embarrassed, compared to 22% of mums), which also reflects very similar results in 2015 (38% vs 23%)

The pandemic has undoubtedly taken its toll. Almost one in six (15%) parents rated their child’s mental health as ‘poor’ or ‘very poor’, and 31% said it is ‘worse’ or ‘much worse’ than before the pandemic. Despite the stigma, half (50%) of parents said the pandemic has made them more likely to encourage their child to have counselling if they need it.

The research commissioned by Place2Be also revealed that:

A third (33%) don’t know who is in charge of mental health and wellbeing at their child’s school.

Did you know that half of lifetime mental illness starts by the age of 14? Childhood trauma can have long lasting effects on an individual and even cause instability in adult years. Yet : On average local NHS Clinical Commissioning Groups (CCGs) spend less than 1% of their overall budget on children’s mental health and 14 times more on adult mental health services than on services for children.  If children are the future, then shouldn’t the UK’s children’s mental health system be a more supporting system?

Support your child’s education from young and provide them with the online resources they need at https://sherpa-online.com

In England, A-levels, AS levels and GCSE exams have been cancelled and teachers' estimated grades will be used instead. Unlike last year, A-level and GCSE students in England will be given gr

What I wish I knew before exam season

Tips and tricks I have learnt over the last few years that I wish I had known before going into exams to achieve those higher grades.

Staying on top of things can be extremely fun and insightful instead of draining during your well-deserved time off. It is critical to keep your brain busy to avoid those brainfart moments wh