Posted on the 19th October 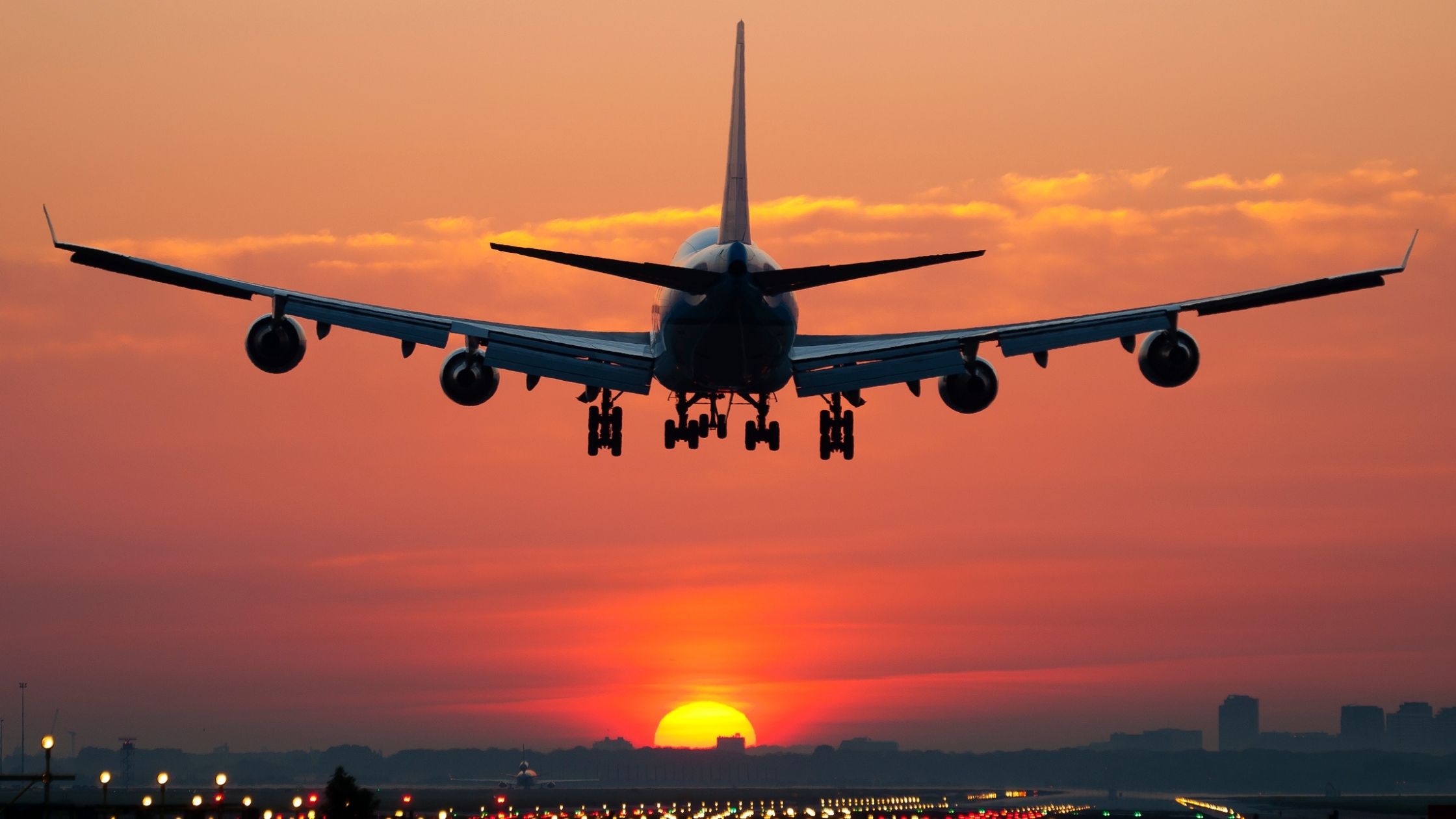 At Sherpa, we understand that every student’s tutoring preferences are different. Importantly, online learning with Sherpa is not entirely focused towards contemporary areas, but additionally with a focus towards the future. As one may have noticed, this article is about the use of hydrogen in aerospace.

Hydrogen is becoming a highly talked about fuel because planes currently emit large amounts of pollution. It is estimated that in 2019 the aviation industry emitted 915 million tonnes of carbon dioxide which is around 2% of total human emissions.

Critically, hydrogen is very much an emerging technology and there is no guarantee it could be an alternative. Book a session with an online Chemistry GCSE tutor here to find out more about what hydrogen is and the pros and cons of using it as a fuel. 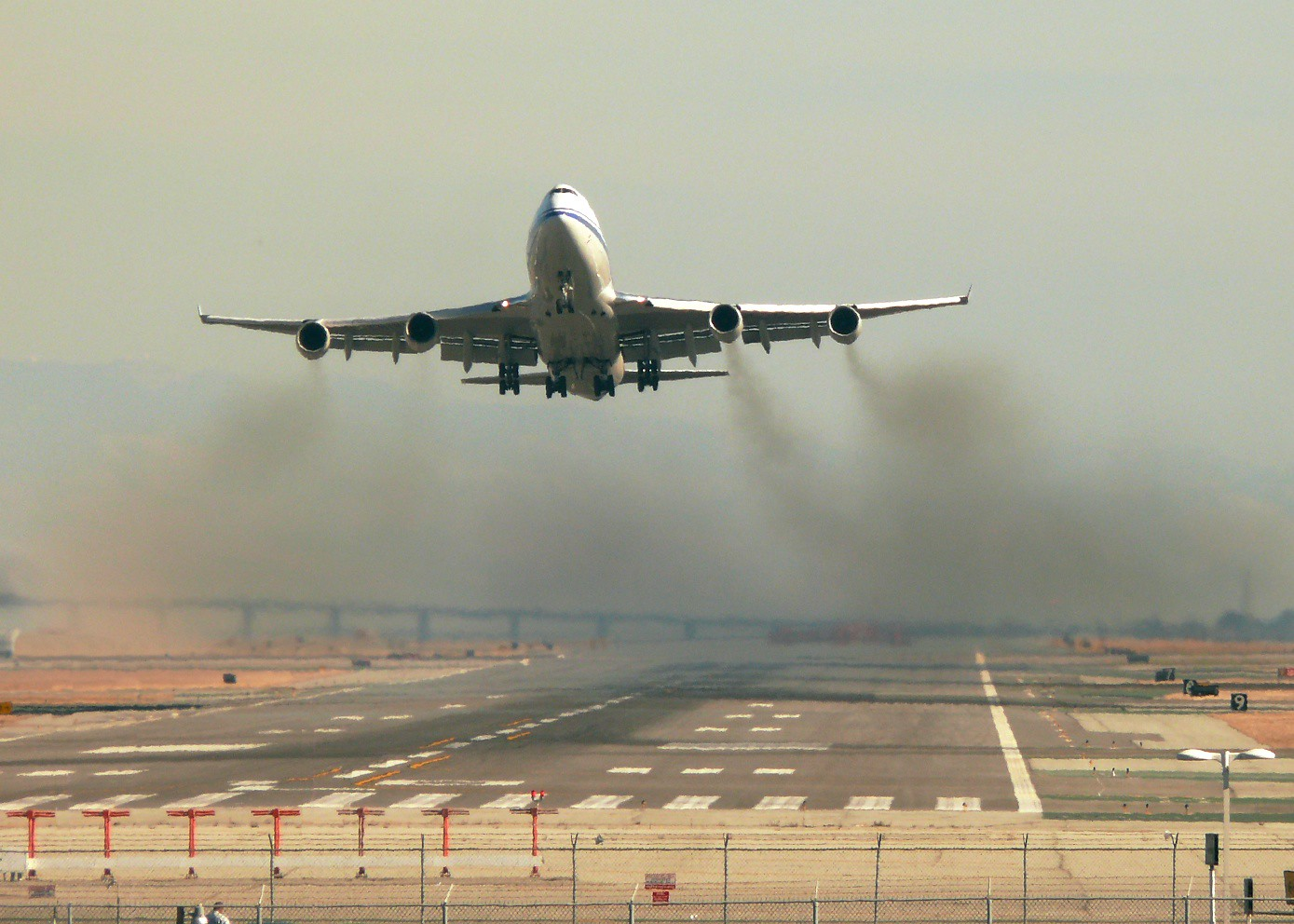 How does Hydrogen work with aircraft?

With the ongoing talks for the world to reduce climate change; Airbus has decided to make the fundamental decision to commit its aircraft to zero emissions by 2035. If hydrogen is generated from renewable energy through electrolysis, the process of using it would emit no CO2 emissions as a by-product.

Hydrogen and synthetic fuels have been chosen for a number of reasons. Firstly, hydrogen can be combusted via modified gas-turbine engines or converted into electrical power that complements the gas turbine via fuel cells. This combination creates a highly efficient hybrid-electric propulsion chain.

Secondly, hydrogen can be used to create e-fuels, which are generated exclusively through renewable energy. Hydrogen produced using renewable electricity is combined with carbon dioxide to form a carbon fuel with net-zero greenhouse gas emissions.

It is important to consider that as hydrogen has a lower volumetric energy density, the visual appearance of future aircraft will likely change. This is to better accommodate hydrogen storage solutions that will be bulkier than existing jet fuel storage tanks.

Given the immense challenge airbus has set itself, they have designed a number of different design concepts to deliver an image of what hydrogen-powered aircraft will look like. 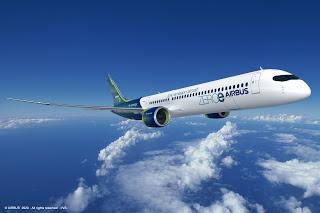 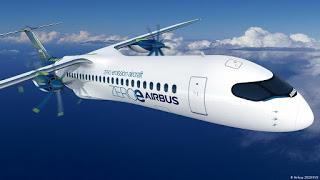 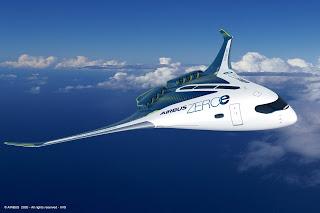 Why the Use of Hydrogen in Aviation is Important:

As already stated, the aviation industry accounts for about 2% of total world emissions. If alternatives are not found to fossil fuels, the situation will only worsen. This is true because global annual international aviation emissions are around 70% higher than in 2005 and they could potentially grow by a further 300% by 2050.

Fossil fuel-powered air travel continues to rise, immune to the growing environmental concerns. ZEROe stresses the need to reduce commercial aircraft’s carbon footprint. The EU aims to become the world's first carbon-neutral region by 2050 and has made hydrogen a cornerstone of its strategy.

To find out more about climate change and the effects of pollution, book online lessons with online tutors at Sherpa. Our qualified teachers will have your preferences tailored to each individual session to ensure your goals are met.

Critics caution however that this level of fuel production could only be achieved with large capital investments in sustainable aviation fuel production infrastructure. This suggests that for this goal to even be achieved; sufficient funds are required for a fuel that is only beginning to be used.

On one hand, hydrogen is a gas that makes up 75% of the universe which does not emit any carbon dioxide when used. On the other hand, it is difficult to store. This is because it has a very low volumetric energy density. Hydrogen is the lightest element and needs to be made more energy dense for transportation. 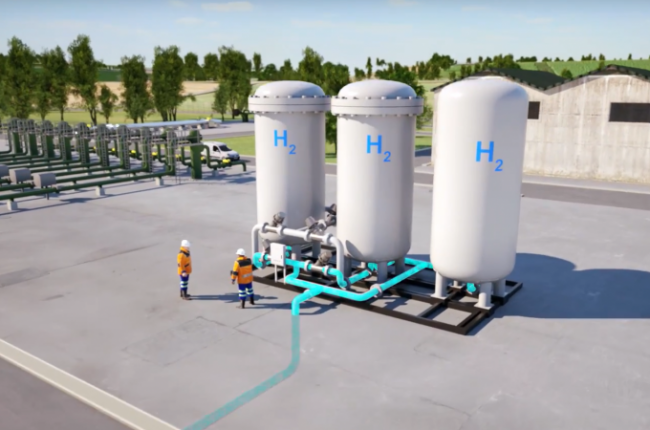 The Purpose of ZEROe:

The ultimate target of ZEROe and more crucially, the target for society as a whole should be to drastically reduce our greenhouse gas emissions. Scientific developments and engineering innovations are only a consequence of fostering interest in subjects at young ages. Educating children is the most important factor in preventing climate change through renewable technologies.

10 of the best educational podcasts and audiobooks

The bandwidth of human knowledge has increased tenfold since the invention of television as access to a new way of learning became available. It is no surprise that innovation rates are soari

Should I Get a Tutor During Exam Season Too?

The exam period is often a very confusing, stressful and lonely time for many pupils. Tuition during Exam time can be a lifeline for stressed teens.

3,000 Years Later, Tasmanian Devils are back on the Mainland of Australia

Over 3000 years ago, the Tasmanian Devil almost went extinct in the wild of Australia's mainland. However, numbers are now beginning to rise strongly.