Life on Mars? New Developments in the Search 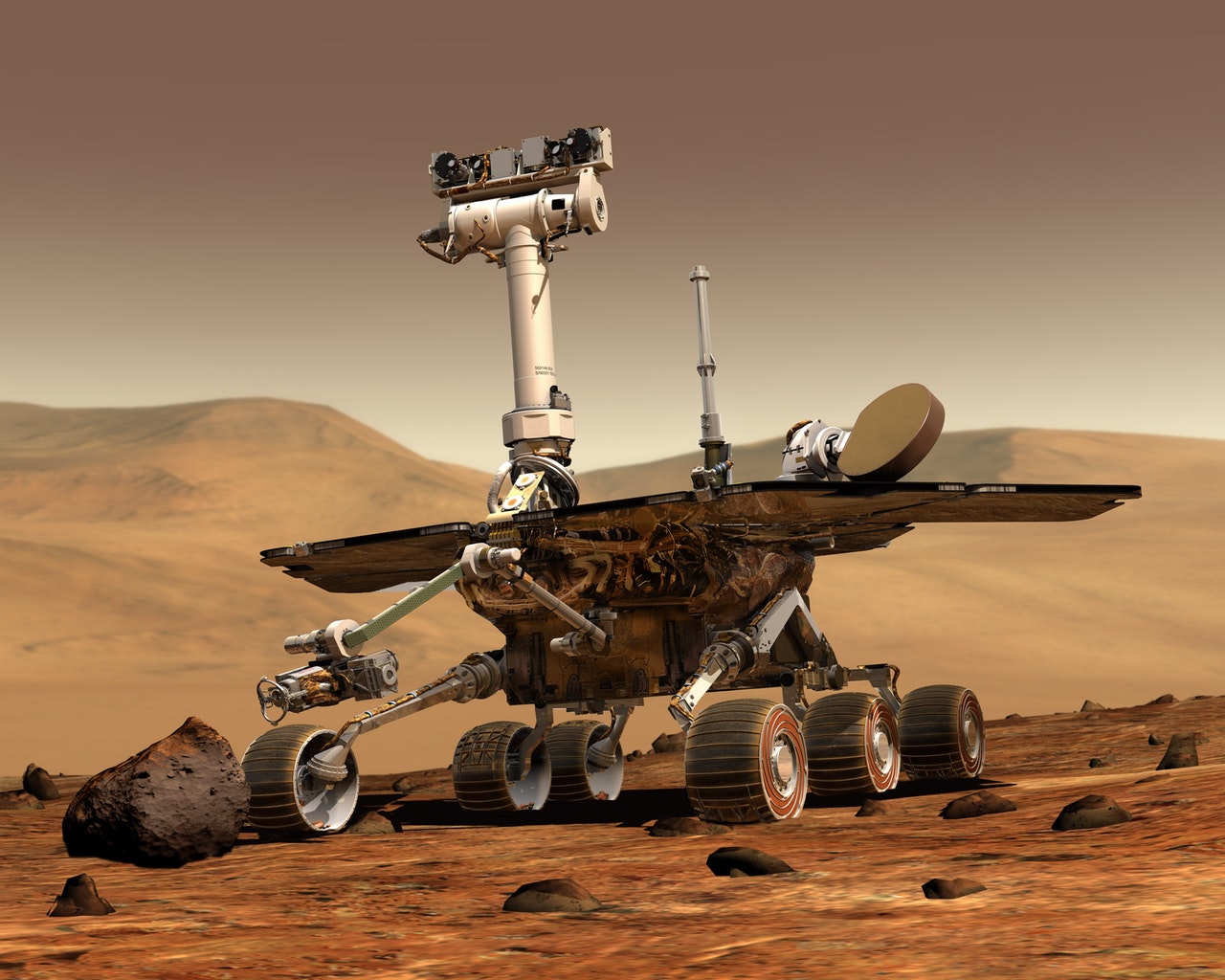 David Bowie once said “Is there Life on Mars?”. His curiosity additionally puzzles many people to this very day; and more importantly, was he right? Although Bowie had no scientific background, he may not have been wrong. It is very hard to prove life on Mars with the limited human technology we have to explore Mars. However, this article talks about the evidence we currently have to suggest life may have once existed; or continues to do so.

One of the main areas of evidence for life includes underground lakes that have been detected around the South Pole of Mars. Liquid water is essential for life; and so this finding is of high interest to researchers studying the potential for bio-systems elsewhere in the galaxy. However, Mars has since lost much of its atmosphere which suggests water can’t stay in liquid form on the surface today. To find out more about Mars’ early atmosphere; book online lessons with either a GCSE physics or A-level physics online tutor on the Sherpa homepage.

The evidence of the underground lakes were published by Italian scientists in September 2020. Since this discovery occurred, scientists have expanded their coverage by a couple hundred miles and used even more data collected by a radar sounder on the European Space Agency’s Mars Express Orbiter. With this additional equipment; another 3 lakes were found.

The largest body of water found is estimated to be 12–18 miles across and buried 1 mile beneath the surface of Mars. The three newly discovered bodies of water are said to be of varying size and each separated from one another. Look at this online learning video here to see in more detail about lakes on Mars. 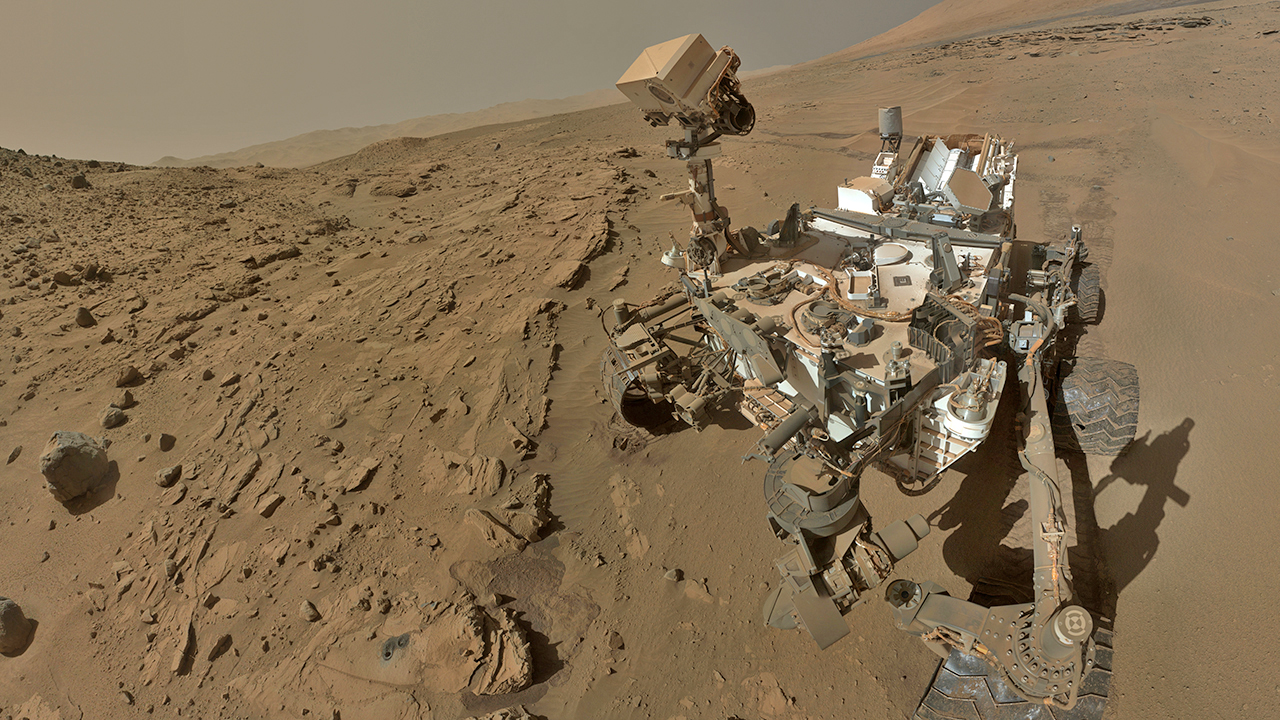 Roughly 4bn years ago, Mars was warm and wet, like Earth. But the red planet eventually morphed into the barren, dry world it remains today. Dr Roberto Orose who is from Italy’s National Institute of Astrophysics in Bologna has said that it was even more likely for these bodies of water to have existed in the past as it was more wet.

What this suggests about Mars’ past is that because there were likely more of these bodies of water that existed; there is a possibility that the conditions were suitable enough to sustain a habitat where life could grow. Scientists are hopeful that due to the evidence accumulated so far; there is hope that some habitats may have been able to adapt and survive through all these years to maintain life. 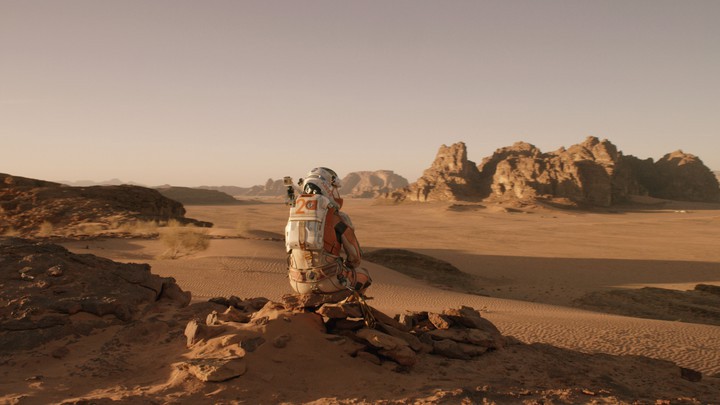 Will we ever find life on Mars?

In order to find these lakes, the team used a technique that is common on Earth when investigating subglacial lakes in Antarctica, Canada and Greenland. What is understood is that the reflections gained back from the radar sounder must be reflected from liquid H20.

Due to the depth of the lakes there is not enough heat for the ice to melt naturally. As a result, scientists have concluded that the water must contain high volumes of salt in order to stay in liquid form. The chemical salts significantly lower the freezing point of the water.

Why Life May Not Exist on Mars

Although Mars used to be warm and wet; it is now very much dry and cold. Firstly, Miles is on average -63 degrees Celsius. Secondly, the planet’s atmosphere is 95.3% carbon dioxide. Thirdly, Mars does not have a magnetic field so the sun’s radiation easily passes through.

Life as we know cannot exist in these conditions which Mars currently lives in. Though, there is the potential for some living things to have adapted in these environments over time. From science revision; all students will know that no life can exist in an environment this harsh. 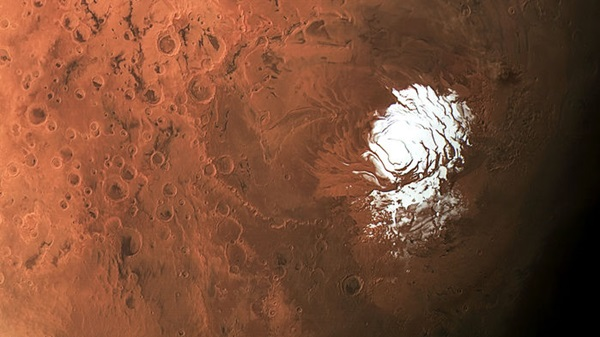 Interest in science starts young. Astronauts and physicians often find their passion for pushing boundaries and space exploration whilst in school. If you or your child are looking for extra classes to boost your studies, head to Sherpa for quality tuition from experienced tutors.

Sherpa has teamed up with Teacheroo to offer all of its tutors an exclusive space to seek advice, support and a great chance to communicate with each other and share resources.

Staying on top of things can be extremely fun and insightful instead of draining during your well-deserved time off. It is critical to keep your brain busy to avoid those brainfart moments wh