What is Natural Selection?

Posted on the 2nd February 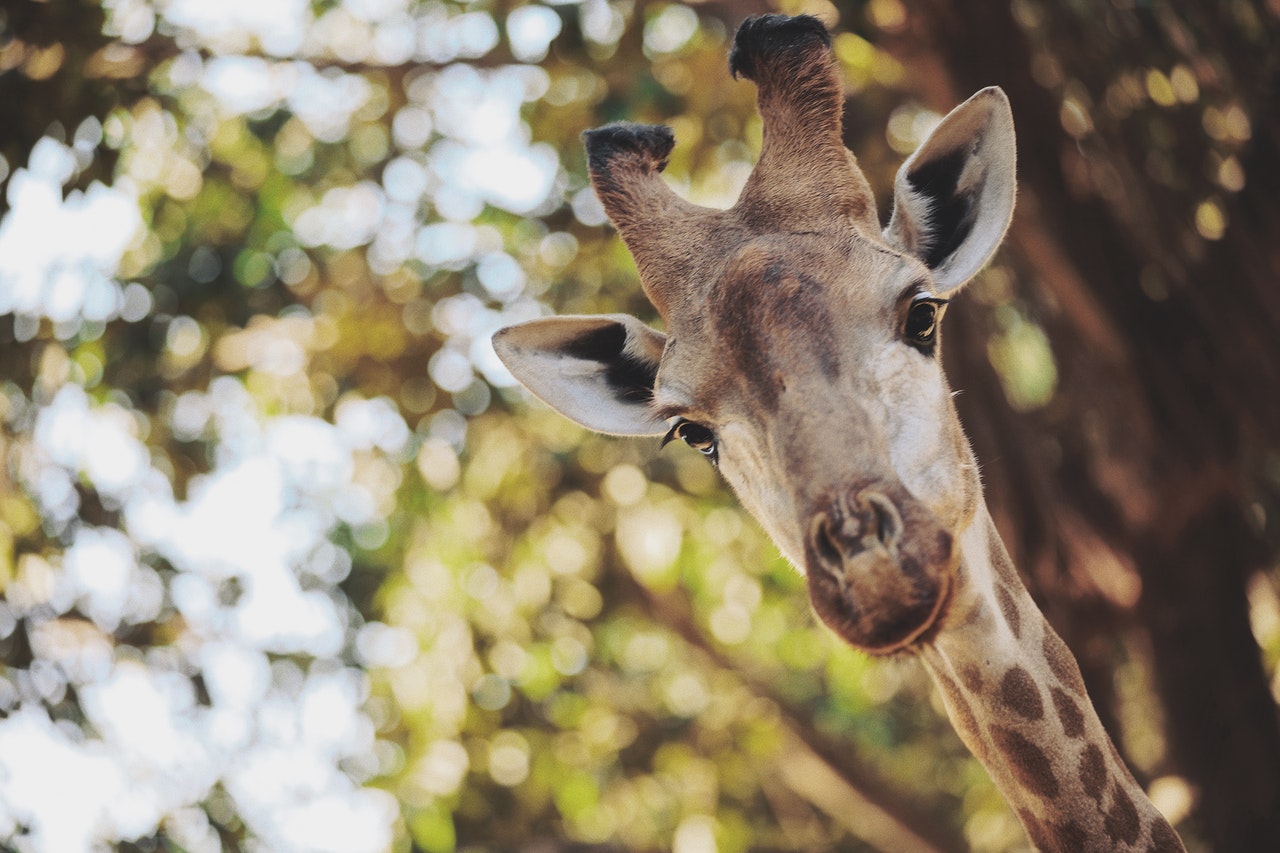 What is Natural Selection?

We’ve all heard of natural selection but what exactly is it? Organisms are adapted to their environment, be it an eagle’s eyes observing its prey from long distances or a giraffe’s long neck reaching the highest branches (which all take into account the theory of evolution). Organisms that are more adapted to their environment and can pass their genes onto the next generation have the greatest chance of survival. Simply put, the theory of evolution by natural selection is defined through “survival of the fittest”.

Charles Darwin was an English naturalist whose scientific theory of evolution by natural selection became the foundation of modern evolutionary studies. Alfred Wallace had the revolutionary idea of evolution by natural selection entirely independently of Charles Darwin. According to them both, the theory of evolution by natural selection is based on how species vary as a result of differences in their genes. The book “On the Origin of Species” written by Darwin in 1859 argues how organisms over time change physically and/or behaviourally to adapt to the harshness of their environment. For example, giraffes have evolved by developing an elongated neck; providing a strong advantage over its competitors. Second, a longer neck allows such giraffes to feed on the vegetation of which other animals are not able to do. Lastly, all giraffes will have different size necks due to varied genes, but it is most likely for those with the longest necks to survive because they are able to feed better and resultantly should produce more offspring.

Stages of the Pentadactyl Limb

The pentadactyl limb illustrates bone structures of multiple species have changed in shape and size providing scientists with hard evidence for the theory of evolution. Firstly, the pentadactyl limb is known as the five-fingered limb; already revealing that many vertebrates share a similar feature. For example, a horse’s pentadactyl limb is sturdy and powerful allowing for the horse to become larger and travel long distances. On the other hand, bats have a stretched pentadactyl limb which has developed into a large surface area allowing for flight. Secondly, scientists have discovered that many organisms originate from the same ancestor, with many adapting in their own way to survive and develop into highly intelligent creatures.

Humans have evolved and adapted by building and developing new tools to fight the extremities of the environment. The Early Stone Age witnessed some of the most basic tools, including sharp stones and hand axes for hunting and construction of basic villages. As time has moved on, the craftsmanship of humans have adapted immensely, be it the development of musket warfare after the Tudor period; or the modern world designing a new breed of electric vehicles to progress toward a greener and more sustainable environment. From such contrasts, we can note humans have developed significantly, with stone tools dated to thousands of years ago only for the basic design. These developments have expanded to meet the growing demands of the modern world revealing humans have evolved to survive.

However, natural selection does have its limitations. Firstly, the absence of genetic variation is understood with organisms not passing down any variation to its offspring creating a cloned species. Cloning suggests the species is not evolving and with time will struggle to battle its environment. Secondly, adaptation does not always signal survival. For example, the dodo bird adapted by increasing in size causing it to become slower and less manoeuvrable. Despite a greater size potentially giving the animal an advantage over smaller prey, a heavier and less manoeuvrable animal makes the dodo bird highly vulnerable to predators.

For more in-depth biology help and advice; you can find yourself a GCSE or A-level tutor here!

Back to School Tips from a Psychologist

A few months ago, we sat down with Dr Ian Gargan, CEO of Imagine Health, a medical doctor and forensic psychologist to chat about how students can better prepare themselves at school.

What I wish I knew before exam season

Tips and tricks I have learnt over the last few years that I wish I had known before going into exams to achieve those higher grades.

What is Online Tutoring and How Does it Work? The No-Nonsense Guide

Due to COVID-19, online learning has become the new norm for many people. More importantly, with many schools having been closed over the last year, parents have resorted to finding a tutor f