Posted on the 8th February 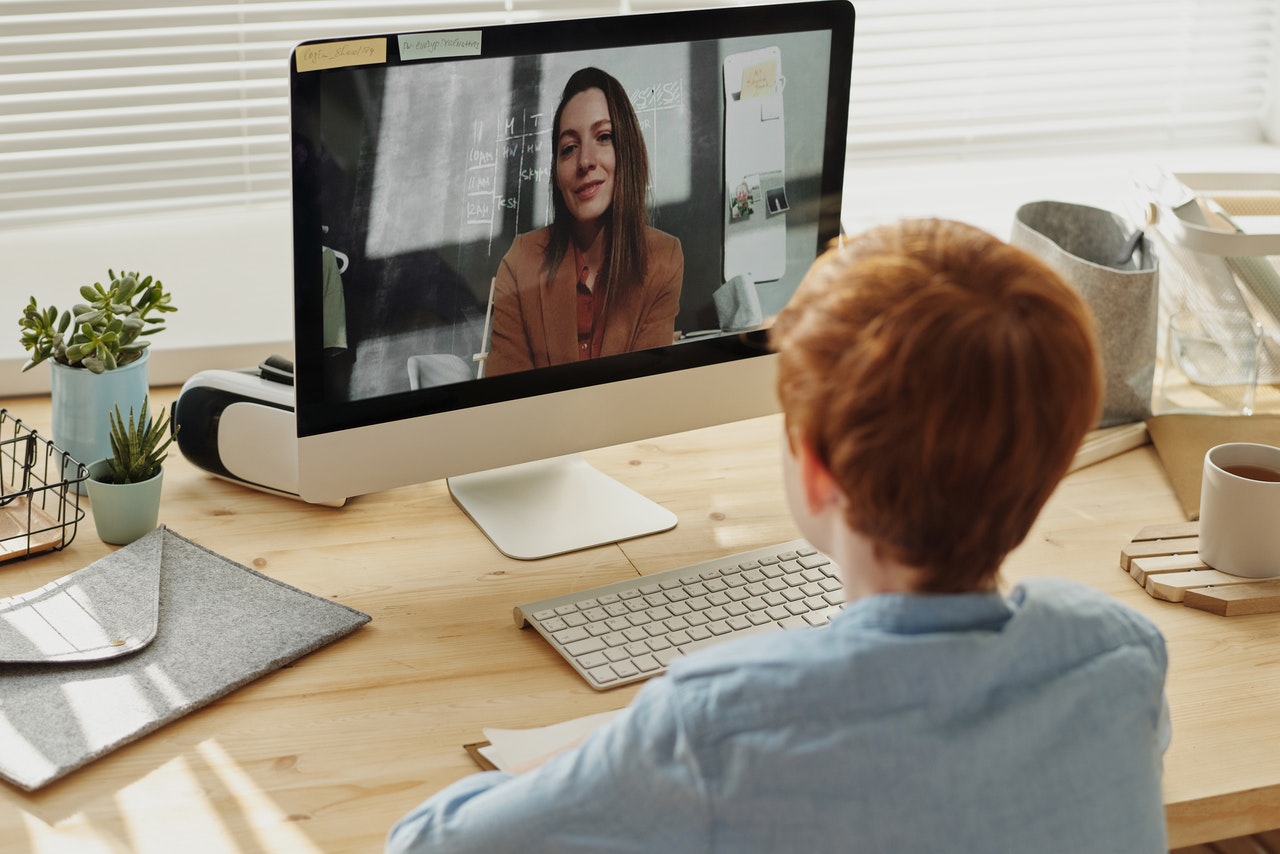 School students VS Covid. Where do students stand?

Primary and secondary schools have offered remote learning for most pupils since the beginning of January. The children of key workers and children deemed vulnerable can still, however, go to school each day. This includes those without access to a laptop at home or a quiet place to study. The government says schools should provide at least three to five hours of teaching a day for pupils at home, though this does depend upon the students’ age.

When will the majority of students go back to school?

Boris Johnson has told MPs that the government hopes to start reopening English schools on 8 March, depending on factors including the rate of vaccination amongst priority groups.

He said the government will tell teachers and parents when schools in England can reopen "as soon as we can". But he would not guarantee that this would be before the Easter holidays, due to begin before Good Friday on 2 April.

In England, A-levels, AS levels and GCSE exams have been cancelled and teachers' estimated grades will be used instead. Unlike last year, A-level and GCSE students in England will be given grades estimated by their teachers, rather than by an algorithm, after a government U-turn.

Decisions were made based upon last years uproar after about 40% of A-level results were downgraded by exams regulator Ofqual, which used a formula based on schools' prior grades.

Primary school SATs will not go ahead this year, nor will phonics or timetable testing.

The prime minister has announced an "education recovery commissioner" to oversee how England's schools can catch up from the disruption of the pandemic. This will be Sir Kevan Collins, until recently head of the Education Endowment Foundation, which examines the evidence for what works in education. But Robert Halfon, chairman of the education select committee, says the scale of the disruption will need a 10-year programme to get back on track. Sir Kevan Collins will have to develop an "a long-term plan" for helping pupils make up for lost learning. He will now oversee efforts to help schools recover from the disruption of the pandemic and lockdowns, which has seen pupils studying from home and exams cancelled over two academic years.

Boris Johnson stated that "no child will be left behind" because of the pandemic and says getting education back on track and fully opening schools is a "national priority". He has said that " we will make sure that teachers and students are equipped with the resources and the time they need to make up for lost learning."

Help your child catch up with lost lockdown learning with Sherpa’s qualified and vetted online tutors, with lessons as low as £15 per hour!

How has the pandemic affected students mental health?

Many students across the country have taken a toll on their mental health due to the pandemic. Stressed, confused and worried, students are feeling cheated. The NSPCC says the amount of counselling for loneliness provided by its Childline service has risen by 10% since the pandemic started. "Children's mental health is going to be one of the biggest long-term challenges in dealing with the legacy of the pandemic," says England's children's commissioner Anne Longfield. According to Place2Be almost one in six (15%) of parents rated their child’s mental health as ‘poor’ or ‘very poor’ and 31% said it's ‘worse or ‘much worse’ due to the pandemic.

England's Education Secretary, Gavin Williamson, said Sir Kevan would be a "tremendous asset to those young people, their families, and everyone working in education, who have my lasting gratitude for their efforts to support young people throughout the pandemic".

There have been significant promises of support from England's Department for Education, with £1bn in catch-up funding, including for tutoring, and the aim of distributing 1.3 million laptops and computer devices. Further education colleges have also been promised more support for retraining and vocational skills for work.

Ofsted, England's education watchdog, has warned of a "significant" loss of learning during the pandemic, particularly affecting the disadvantaged. A study from the National Foundation for Educational Research found primary pupils' levels of English and maths are "significantly lower" than three years ago.

What is the equation for Photosynthesis?

Photosynthesis is the process by which plants, algae, bacteria and photosynthetic protists produce chemical energy (ATP) from light.

What to Expect on GCSE Results Day

GCSE Results Day is finally here, and many students are wondering what to expect. Did their hard work pay off? What if you didn't do as well as expected? It's natural to feel nervous, but it

7 Underrated skills that will boost your grades in class

Work smarter, not harder is a common jokey phrase that people use when they feel as though they are taking a shortcut or cheating the system. But it should not be construed as a joke. It is t