What is Newton's Second Law? And How is Stopping Distant Effected? 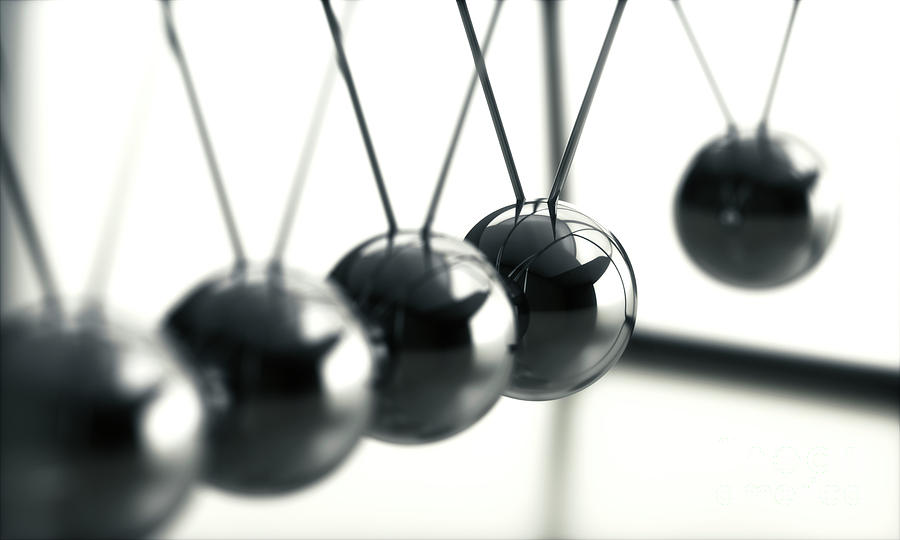 Stopping a car in moments of potential collision is absolutely vital to ensuring the protection of you and passengers in a vehicle. This article looks into the factors that can alter one’s reaction time; be it the use of drugs affecting driver behaviour or conditions on the road to the effectiveness of a vehicle’s brakes. Driver’s who are least distracted and are driving in an optional environment have the greatest chance of achieving minimal damage. Stopping distances is a highly interesting topic because it provides awareness when driving and informs drivers of the risks involved. This is epitomized by Newton’s Second Law which states the acceleration of an object will increase if the resultant forces acting upon it increase; or the acceleration decreases if the mass of the objects increases.

There are a number of reasons how this distance can be affected which includes the state of the vehicle and the driver’s behaviour. Firstly, an old vehicle with worn brakes and tyres causes the car’s effectiveness to be diminished and resultantly the car will have a larger stopping distance. To make matters worse, if the road is icy or wet the car is unable to have strong traction like in normal conditions and again this increases the stopping distance. Secondly, the behaviour of the driver can pose a considerable threat. A driver’s reaction can be affected by the use of drugs because they affect the behaviour of humans which causes thinking time to be lengthened. In addition, driving for a long-time can create fatigue which again makes the driver’s potential to stop effectively become weaker. There are many more factors including the use of mobile phones and foggy conditions which all present fundamental factors why stopping distances can be considerably long.

Newton’s Second Law discusses the forces of momentum are dependent upon the net force acting upon the object and the mass of the object.  If the force acting on the object increases, the acceleration will also increase. For example, a driver pushing their foot on the accelerator provides more acceleration and momentum to the vehicle. The mass of the vehicle states that the greater the mass; then acceleration decreases. If two vehicles driving next to each other are identical but one contains 50 bricks; this vehicle’s greater mass will cause its acceleration to be less.  The below equation labels how the force of the vehicle is created by the change in momentum divided by time. The greater the momentum over a shorter period of times results in more force being applied. The theory discussed reveals a vehicle with large amounts of momentum are difficult to stop; with large mass and acceleration increasing the overall stopping distance and the risk of a collision.

Ace paper 1 question 2 of the GCSE English Language exam with these quality tips and tricks.

Climate change is a worldwide issue that we cannot hide from, it should be dealt with, with the utmost urgency and importance.

5 red flags that indicate your child is struggling with school.