Posted on the 12th November 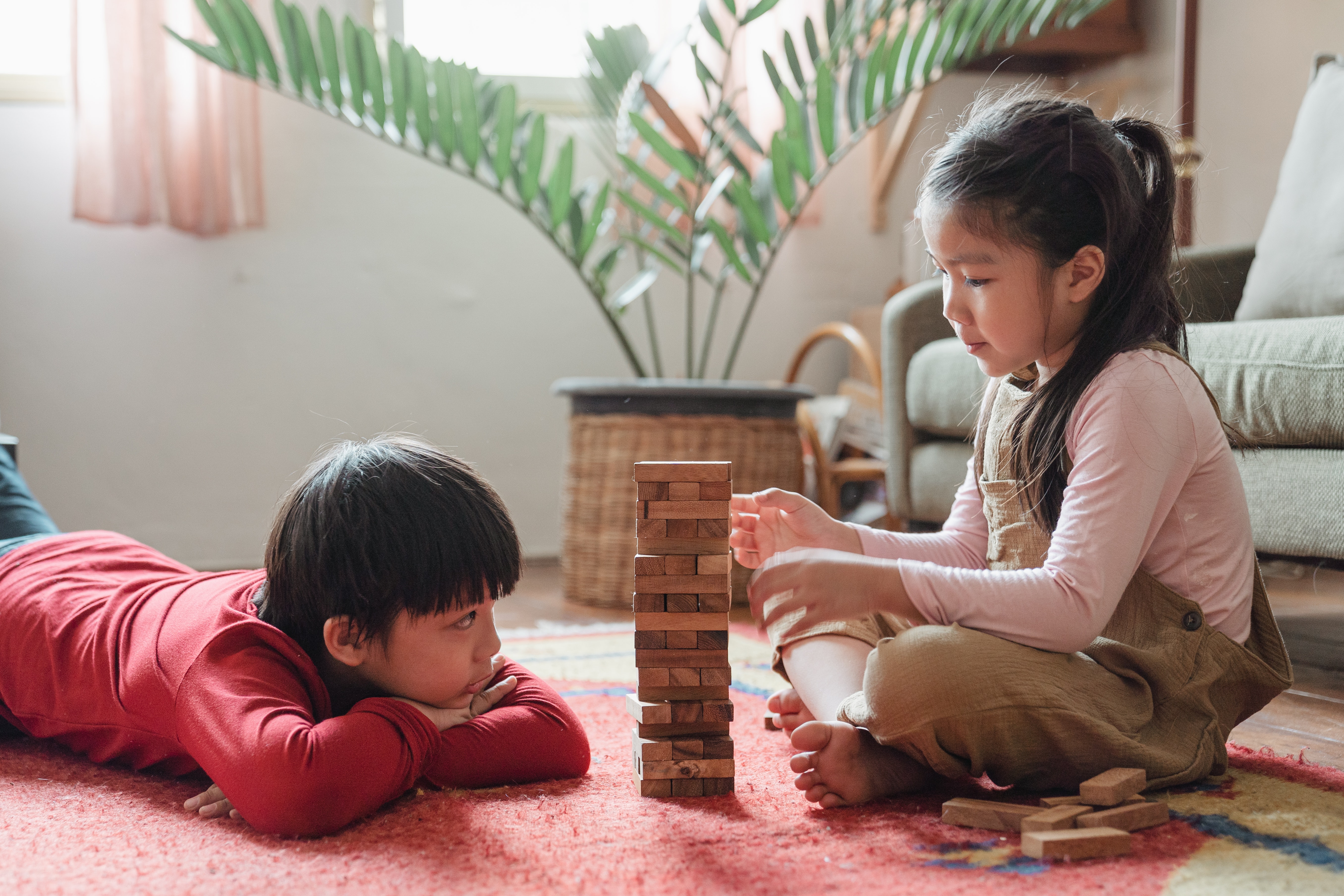 Jean Piaget, born 1896, was a Swiss psychologist well known for his work on child development. He placed great importance on the education of children. Declaring that "only education is capable of saving our societies from possible collapse, whether violent or gradual."

According to Piaget, children are born with a very basic mental structure (genetically inherited and evolved) on which all subsequent learning and knowledge are based. His theory of cognitive development suggests that children move through four different stages of mental development. His theory focuses not only on understanding how children acquire knowledge but also on understanding the nature of intelligence.

Piaget's stages of cognitive development are:

Formal operational stage: ages 12 and up

The theory has had a major impact on the theory and practice of education. It has helped to create a view where the focus of attention is on the idea of developmentally appropriate education. This refers to an education with environments, curriculum, materials and instruction that are consistent with student's physical and cognitive abilities as well as their social and emotional needs.

In a Piagetian classroom, children are encouraged to discover themselves through spontaneous interaction with the environment, rather than the presentation of ready-made knowledge. This is similar to how we use the online interactive classroom at Sherpa.

Before Piaget’s work, the common assumption in psychology was that children are merely less competent thinkers than adults. He displayed that young children think in amazingly different ways compared to adults.

Top 8 Educational Activities in London for the School Holidays

The school summer holidays are just around the corner. That’s almost 2 months of downtime and a chance for some awesome trips out with the family. While you may not be going abroad this year

5 Things to Reflect on Before Hiring a Private Tutor

Since the pandemic began, online learning has become the new norm for many people. As a result, the online learning market has been growing at a rapid pace. In 2019, over a quarter of 11-16 y