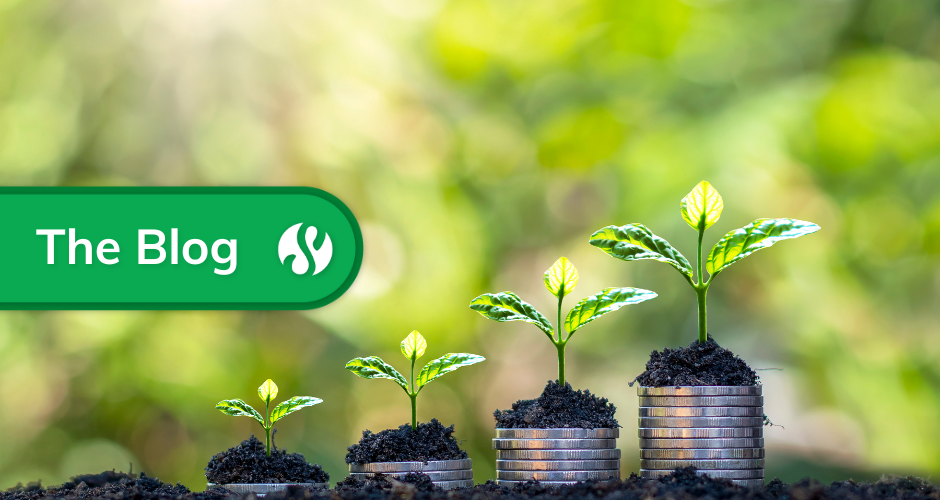 What is a growth mindset?

A growth mindset is a belief that a person's capacities and talents can be improved over time and are not fixed.

The theory was developed by Stanford psychologist Carol Dweck and explained in her 2006 book Mindset: The New Psychology of Success. Underpinning the idea is the belief that skills and intelligence can be improved with effort and persistence and that we are not fixed with a certain level of intelligence or innate ability at birth.

People with a growth mindset embrace challenges, build resilience through perseverance when faced with hurdles, learn from constructive criticism and their mistakes, and take inspiration from others.

Those with a fixed mindset tend to see things in a deterministic way and have a belief in natural ability and innate talents, that you either have or you don’t.

So, for someone with a fixed mindset you can grow or improve if you don’t have the talent, so hard work and perseverance will not be rewarded with growth and success.

Individuals may not necessarily be aware of their own mindset, but their mindset can still be discerned based on their behaviour.

It is especially evident in their reaction to failure. Fixed-mindset individuals dread failure because it is a negative statement on their basic abilities, while growth-mindset individuals don't mind or fear failure as much because they realize their performance can be improved and learning comes from failure. These two mindsets play an important role in all aspects of a person's life.

Dweck argues that the growth mindset will allow a person to live a less stressful and more successful life. People with a growth mindset are determined to learn irrespective of failures or successes. More often than not successful people continue on their self-improvement journeys even after they 'make it in life'.

As Dweck states: “In a fixed mindset students believe their basic abilities, their intelligence, their talents, are just fixed traits. They have a certain amount and that's that, and then their goal becomes to look smart all the time and never look dumb. In a growth mindset, students understand that their talents and abilities can be developed through effort, good teaching and persistence. They don't necessarily think everyone's the same or anyone can be Einstein, but they believe everyone can get smarter if they work at it”. "Stanford University's Carol Dweck on the Growth Mindset and Education OneDublin.org. June 19, 2012. Retrieved May 2022

Those with a fixed mindset believe "intelligence is static" and there is very little to be done to improve ability. (Bates, Bob 2016).

For someone with a fixed mindset, feedback is not seen as a positive change for growth or development but as an "evaluation of their underlying ability" as they believe that their performance is based on their innate ability. For these people, the fear of failure is one of their biggest concerns because it affects their self-image and "suggests constraints or limits they would not be able to overcome". Yousefi, H., & Khalkhali, V. (2020)

Those with a fixed mindset believe talent is everything and that you have it or you don’t, as such, they are highly judgemental of themselves, and others. They assume everyone is judging them, and so are very self-conscious of their performance and of being the smartest person in the room.

Their sense of self is tied up in how well they perform and how few mistakes they make. They feel like one mistake or failure could brand them as useless for the rest of their lives. This leads them to seek approval from others to reinforce their self-image and protect their egos.

Those with a growth mindset believe "intelligence can be developed" and their abilities can be enhanced through the learning process (Bates, Bob 2016).

They understand that their talents and abilities can be developed through effort, teaching, coaching and persistence. It is not about thinking everyone can become the very best at everything or that everyone can be as good as everyone else, but it’s about believing everyone has the ability to learn if they put in the time and effort.

Feedback and failure are seen as opportunities for increasing ability and learning new skills. This means people with a growth mindset are more likely to persevere and keep going through adversity and difficulties.

Keown and Bourke (2019), added the notion of Grit to this field, which is a combination of determination and perseverance, with this concept of Grit seen as critical in succeeding with a growth mindset.

This concept of the growth mindset is also found in the bestselling book Outliers: The Story Of Success (Gladwell, 2008) in which Malcolm Gladwell describes the sheer amount of hard work and time the very best in their field have to commit to becoming exceptional. In other words, even those who are often ascribed as having “natural or god-given” talents, such as Tiger Woods, Cristiana Rolando or Yo-Yo Ma, have all put in many thousands of hours of practice to become exceptional at what they do, and they continue to do so throughout their career, always believing they can become better.

What factors affect our Mindset?

Mindset development begins at birth. Babies come into the world with a growth mindset and you can observe babies and young children trying new things again and again with no innate fear of failure, with the mindset to learn and develop and try new things.

However, as children grow, they interact with parents and teachers so their mindset can be influenced. If parents exhibit a growth mindset and encourage learning, trying new things and learning from mistakes or failure, then they encourage a growth mindset. But parents who limit and judge their children or who over-praise them in everything they do can limit the desire to want to continue learning. Either because they become afraid of failure and being judged so they limit the risk, or they come to believe due to all the praise they receive for everything that they are perfect and do not need to try too hard to improve.

You don’t need to know it all.

Being perfect or having all the answers should not even be a goal, it’s not possible nor is it desirable.

Perfectionists tend to be micro-managers who are afraid to delegate and empower, they also tend to procrastinate for fear of getting the decision wrong or not perfect. And no one knows everything, which is why great leaders surround themselves with great people, they admit what they don’t know and listen to understand and learn.

This is a difficult one for many, if not most people, to a greater or lesser extent. We often obsess over what people think of us, in work it is usually our boss or the “higher-ups”. Seeking others’ approval can prevent us from learning, and from getting the best solutions. It can stifle innovation and stop you from trying things.

Having a sense of purpose leads to setting goals for the longer term. This helps provide direction and motivation by giving us a reason to keep going, to keep trying and to keep learning.

We can set learning objectives and be open to new experiences to help us achieve our goals and purpose.

It takes time to grow and achieve meaningful goals. Learning a new behaviour and changing the way we think is like learning to play a new instrument, it’s a journey and takes practice. A growth mindset teaches you that progress and effort towards success are what’s important. 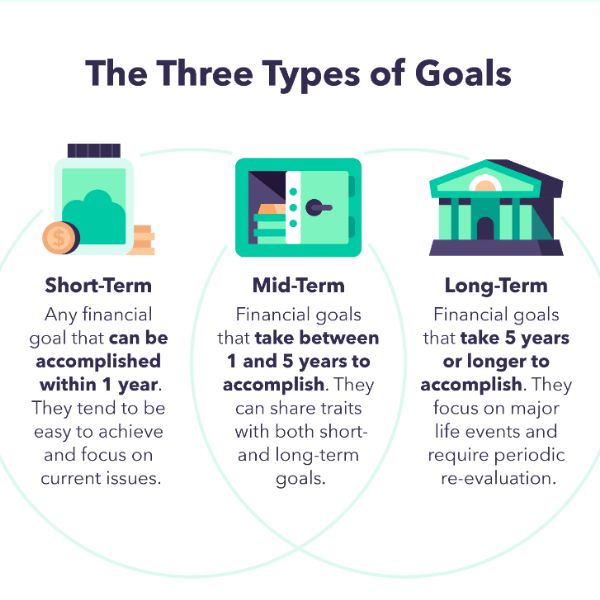 Look at failure, rejection, and mistakes as learning opportunities.

That’s not to say we don’t lick our wounds and we definitely need to reflect. So, take the time you need to get over the initial disappointment but then you need to learn and move on.

There will be times when you make mistakes or don’t perform well. People will give you feedback and tell you how to do better. Don’t look at feedback as a criticism of your abilities. Be open to suggestions and strive to do better.

Professional sports people are brilliant at this, they need to be able to go through the process quickly during a game, the very best moving on from an error or disappointment immediately or in minutes putting it behind them to focus on the game. Even the great Roger Federer had unforced errors in every game he ever played. After the game, the reflection and learning process takes place, but no recrimination or dwelling on the error or disappointment. There’s no doubt that working remotely from home is even more challenging during Covid-19! There are the added distractions from other family members as well as the pandemic stress! We’ve cre

You Can Lead a Child to the Library, But You Can’t Make Them Read: How to Cultivate a Positive Attitude to Reading.

I’ll admit it, I was never a child who struggled with reading, I always loved it and I found it as easy as breathing. Even before I could read words I would make up stories verbally or with d 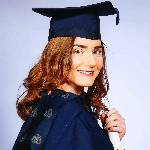 Mocks linger in this strange ethereal realm between importance and neglect in a student's mind. But over the last few years, the importance of mock exams has grown significantly.