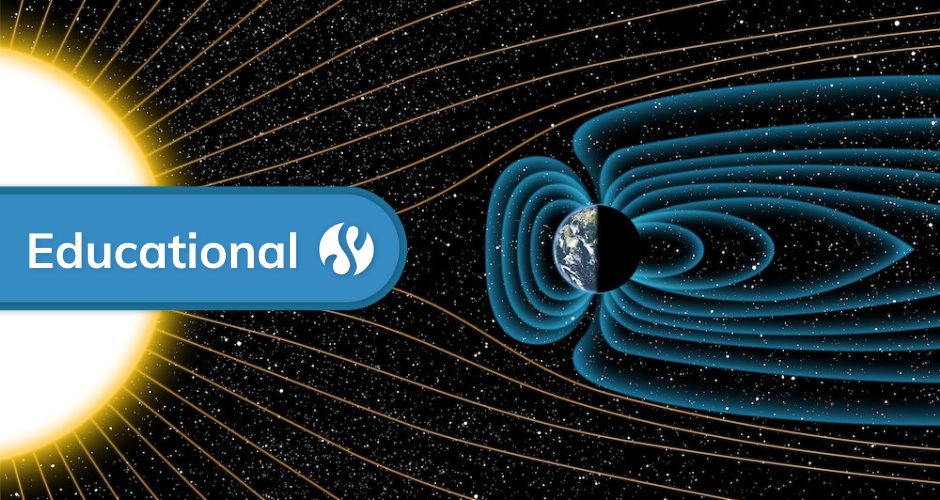 Hang a bar magnet on a piece of thread and wait until it stops moving.

One end will eventually point to the north pole of the Earth.

This happens because the earth is a giant magnet, and your magnet is lining up with the Earth's magnetic field. This field surrounds our planet like a giant bubble and allows us to find our way around.

This is why a magnet will stick to a fridge, or two magnets may push each other away. Each magnet’s magnetic interacts with the other’s causing attraction or repulsion.

The ends of a magnet are called poles. One end is called the north-seeking pole and the other is the south-seeking pole. We normally shorten these to north and south. Put two poles that are the same together, they will repel. A north and a south pole attract. You can try this with two magnets to feel the forces pushing the magnets apart or pulling them together. 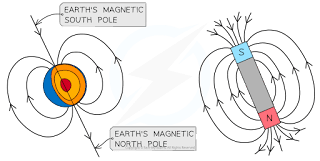 The tendency of one end of a magnet to point north is used by compasses. A compass needle is a tiny magnet that can spin freely. It lines up with the Earth's magnetic field, pointing north and south. Very useful for finding your way. The Earth behaves as if it has a giant magnet stuck through it. For your compass to line up the way it does, the Earth’s south magnetic pole is in the north, and its magnetic north is in the south.

What does our magnetic field protect us from?

The Earth’s magnetic field isn’t just useful for finding your way around, it also protects us from the solar wind, which is a stream of charged particles constantly thrown out from the sun. These particles have a lot of energy, that would harm life and remove the atmosphere without our shield.

Where does the magnetic field come from?

It is the earth's core that makes the magnetic field. There are two layers to the core; the inner core and the outer core. The inner core is solid and made from nickel and iron. It lets out heat because it contains substances which are radioactive. These have let out energy over millions of years.

If we could cut the earth in half, you would see that it is made of layers. Although, I wouldn't recommend that for many reasons.

The outer core is liquid nickel and iron, and so it can move around. The heat from the inner core causes this movement, in the same way, that water moves when you heat it in a pan. These movements are called convection currents.

How is the Earth a magnet?

The earth's magnetic field is big enough to surround the Earth and reaches into space for tens of thousands of kilometres. The charged particles of the solar wind can’t get into it, so we are protected. We are incredibly lucky to have a liquid core on Earth, other planets in the solar system have lost theirs, making them hostile to life. It’s not just the radiation from the sun that’s the problem, the solar wind is blowing their atmospheres off into space.

Does Mars have a magnetic field?

Mars is a planet that people are hoping to visit one day. On the journey there, astronauts will have to be protected from the solar wind so that they don't become ill. They will need to be protected once they reach Mars too because the red planet has lost its magnetic field.

This happened because Mars is smaller than Earth, so it cooled down much faster. Its core has lost enough heat to turn solid, so it can no longer move. Without movement it can't generate a magnetic field, so the surface of Mars is exposed to deadly particles from the sun. Mars' atmosphere is being blown away by the solar wind too, leaving even less protection. Earth is a safe place to live and has a thick atmosphere all because of magnetism. Mars... not so much. 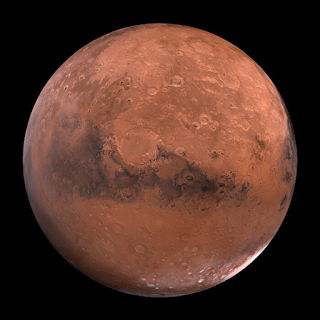 To travel to Mars and live there, we would need to take air, food, building materials and protection from radiation. Scientists are trying to find ways to do all of this. However, it is a difficult problem to solve because Mars isn't exactly close (it's actually about three hundred million miles away), and it will take roughly seven months to get there.

Perhaps you could be part of a team that solves all of these problems and lands the first people on the Red Planet. Wouldn't that be fun! 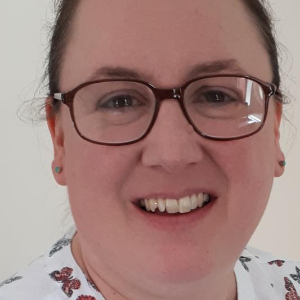 7 Underrated skills that will boost your grades in class

Work smarter, not harder is a common jokey phrase that people use when they feel as though they are taking a shortcut or cheating the system. But it should not be construed as a joke. It is t

5 red flags that indicate your child is struggling with school.

What Are The 5 Biggest Problems Faced In Online Tutoring? Solved

Not so long ago, Sherpa conducted research on the problems facing online tutoring. From the responses received, 82.1% were students and 17.9% were parents. 69.8% of the participants had used