What is the Best Age to Learn a New Language?

Posted on the 15th July 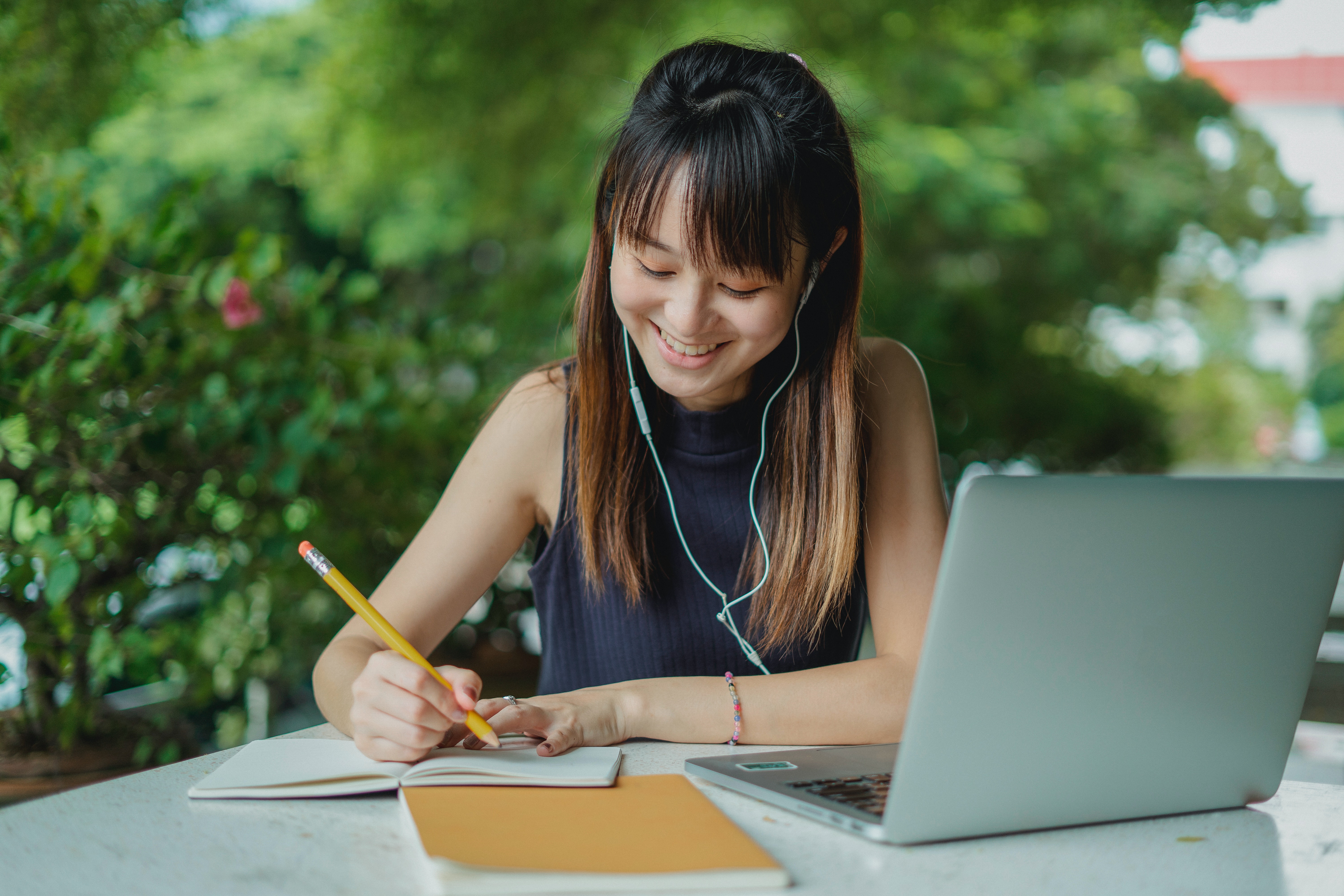 Few people are lucky enough to have been raised with two languages and grow up speaking fluently in both. Growing up abroad or with multi-national parents can be a huge boost to language learning. Kids who speak two languages around the house are often bilingual before they hit their teenage years. This begs the question, is there an optimal age for learning a new language?

For many, it is a dream to be able to speak fluently in two languages or more, some have tried to achieve it in their retirement or as a challenge later in life, some may be learning for their whole life but never quite master it. Whatever your challenge is, learning a new language requires a lot of brainpower, memory and practice. It’s commonly thought that it’s easier to master foreign tongues as a child but is that true?

The way that a child’s brain is wired they are able to learn new information much faster than an adult. Learning language is part of their brain chemistry. They are built to absorb information in all aspects and they do this in an unconscious state too. However, adults and older children have to consciously sit down and tell their brain to learn the information, i.e revising and vocab tests etc.., Which makes it much harder.

A study from Harvard University also went out to find the answer to this question. They created a survey that at its peak was completed over 100’000 times a day and shared over 300’000 times on Facebook. Based on people’s grammar scores and information about their learning of English, the researchers developed models that predicted how long it takes to become fluent in a language and the best age to start learning.

The study found that people are best at learning a new language up until the age of 18, any older and there is a steep drop-off. In order to gain complete fluency, learning the new language should start before the age of 10.

A linguist’s ability to learn a new language can be influenced by all aspects of their life. The reasons that it is significantly harder after the age of 18 though can be broken down into three main areas.

After they have left school, kids no longer have the time or learning environment required to really get to grips with a new language.

Changes in the brain structure and development that continue to occur up until the early 20s have been indicated to affect learning. Particularly foreign and new skills like language and the understanding of unseen mathematical theories.

Influences from their native tongue

By 18, the young adult has been speaking their own language for a very long time. Each language has its own layout and set of rules, getting too comfortable with these can affect how you interpret new linguistic styles and make it harder to accept new ideas.

Having said that, it is not impossible to master a new language after your twenties and adult linguists find it very rewarding.