Why does adaptation not always signify a species will survive? 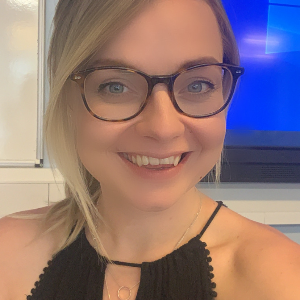 An adaptation is something which helps an organism to survive, by making it more suited to its environment. For example, camels having very large wide feet to help them stand on sand without sinking.

Adaptations come about when an organism has a mutation in their DNA, which leads to a characteristic which happens to be helpful when existing in a particular environment. This characteristic is then passed on to future generations of offspring until it becomes prolific within the population.

A typical example of an adaptation resulting from evolution is the horse’s foot. The ancestors of the horse had 3 toes in contact with the ground, which was an adaptation which helped them to survive in the damp, marshy environments. As the ground became dryer and harder over many generations, the horse evolved so that the middle toe became one large hoof, and the other toes became part of the structure of the leg. The modern horse’s foot and leg structure is the adaptation which now allows them to survive in their environment.

If a feature does not help the organism to survive, it is not an adaptation. Some organisms have features which are a result of something which was once an adaptation in their ancestors. The environment may have changed over many generations and the characteristic has remained, but is no longer an adaptation for the current environment. For example, humans having tailbones.

Fully qualified, current teacher of KS3 and KS4 Science Interested in booking a 1-1 lesson with me? Click here to view my profile and send me a message. 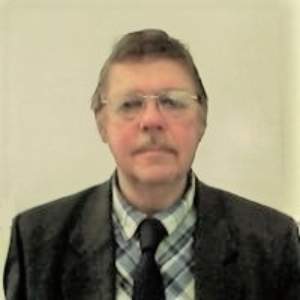 Adaptations help species to survive by making them more suitable for their environment. However if environment changes too quickly adaptation may not be able to keep up so their are no guarantees. More often than not human kind have been responsible for messing up environment and bring about such abrupt changes by pollution, habitat destruction or introduction of unwanted or invasive species.

A very experienced teacher with a natural empathy for students Interested in booking a 1-1 lesson with me? Click here to view my profile and send me a message.

Hi Valentine, an adaptation needs to be advantageous and needs to be passed on genetically to the next generation while the environmental conditions remain the same. Unfortunately if one of these factors change then the adaptation doesnt result in a greater chance of survival.

Qualified Teacher and AQA marker of GCSE Biology, Chemistry, Physics & Combined Science. Interested in booking a 1-1 lesson with me? Click here to view my profile and send me a message.

Got the answer? Help Valentine out.

We have thousands of qualified teachers who are able to provide top quality lessons online. Find your tutor and set up your free introduction today!