How are ideas related with identity explored in ‘Checking Out Me History’? 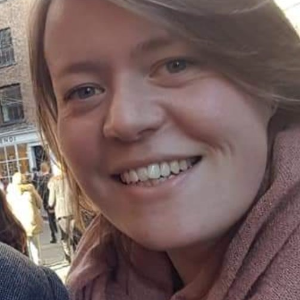 Agard explores the relationship between identity and culture in this poem, and how our identity is deeply rooted in our background, culture, and that culture's history. He considers how our understanding of our background, and therefore our identity, is shaped by the education we receive. In Agard's case, he mocks the fact that his education growing up in a country colonised by the British, was more focused on nursery rhymes, trivial information, and people who are irrelevant to him rather than celebrating the important figures who had a significant impact on his own culture. He feels his culture has not been celebrated sufficiently, so in this poem, Agard tries to rectify this somewhat. He writes in Caribbean Creole to highlight his own language and force the reader to engage with it; he uses beautiful imagery to celebrate the figures he wishes he'd have been taught about; he firmly decries the education he received and how it prevented his understanding of his identity. He does this through the use of powerful metaphors such as 'bandage up me eye with me own history/ Blind me to me own identity.'

Experienced, enthusiastic & engaging qualified English teacher (KS3-5) Interested in booking a 1-1 lesson with me? Click here to view my profile and send me a message.

Got the answer? Help George out.

We have thousands of qualified teachers who are able to provide top quality lessons online. Find your tutor and set up your free introduction today!