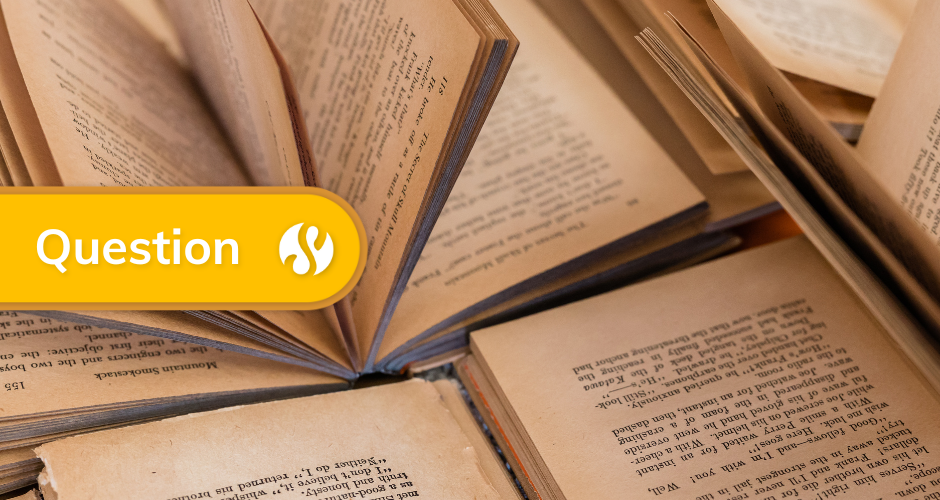 😄 Excel with the use of technical vocabulary

Ensure you know the technical vocabulary and can use it correctly in your answer. For example; simile, metaphor, personification, semantic field, etc...

😄 Be careful with the quotations you use

Choose quotations that are packed with language analysis. A good quotation will usually contain more than one type of linguistic feature.

Make sure all your quotations are properly introduced and embedded into your answer. This will show the examiner that you can control the material and will help you to gain those higher marks.

😄Consider the effect on the reader in your comments

Make informed comments/answers by keeping the effect on the reader of similes, metaphors, etc... that have been chosen by the writer at the forefront.

Explore the meaning of keywords in order to develop your answer further. Use the ZOOM technique.

😄Have several interpretations for key phrases and words

When exploring the meaning of keywords and phrases, try to think of several interpretations. This will show the examiner that you are thinking deeply about the language being used and could argue 2 different viewpoints if asked.

😄Use the term "lexical choice" instead of "word"

Use the term "lexical choice" when referring to a word or phrase that the writer has chosen. This will show the examiner that you are aware of the different levels on which language operates.

😄Repeat keywords from the question when writing your answer

Make sure you use the same terminology as in the question in your answer. This will show the examiner that you are answering the question directly and not going off on a tangent.

When discussing the writer's use of language, identify and comment on 3 examples of words, phrases or techniques that are used for effect. This will show the examiner that you are able to identify and analyse a range of language features.

😄Try to keep your answer under 4 paragraphs (3 preferred)

Although there is no strict limit on the number of paragraphs, try to keep your answer concise by focusing on the question directly.

Questions to ask yourself that will help you analyse the text for Paper 1 Q2 GCSE English Language... 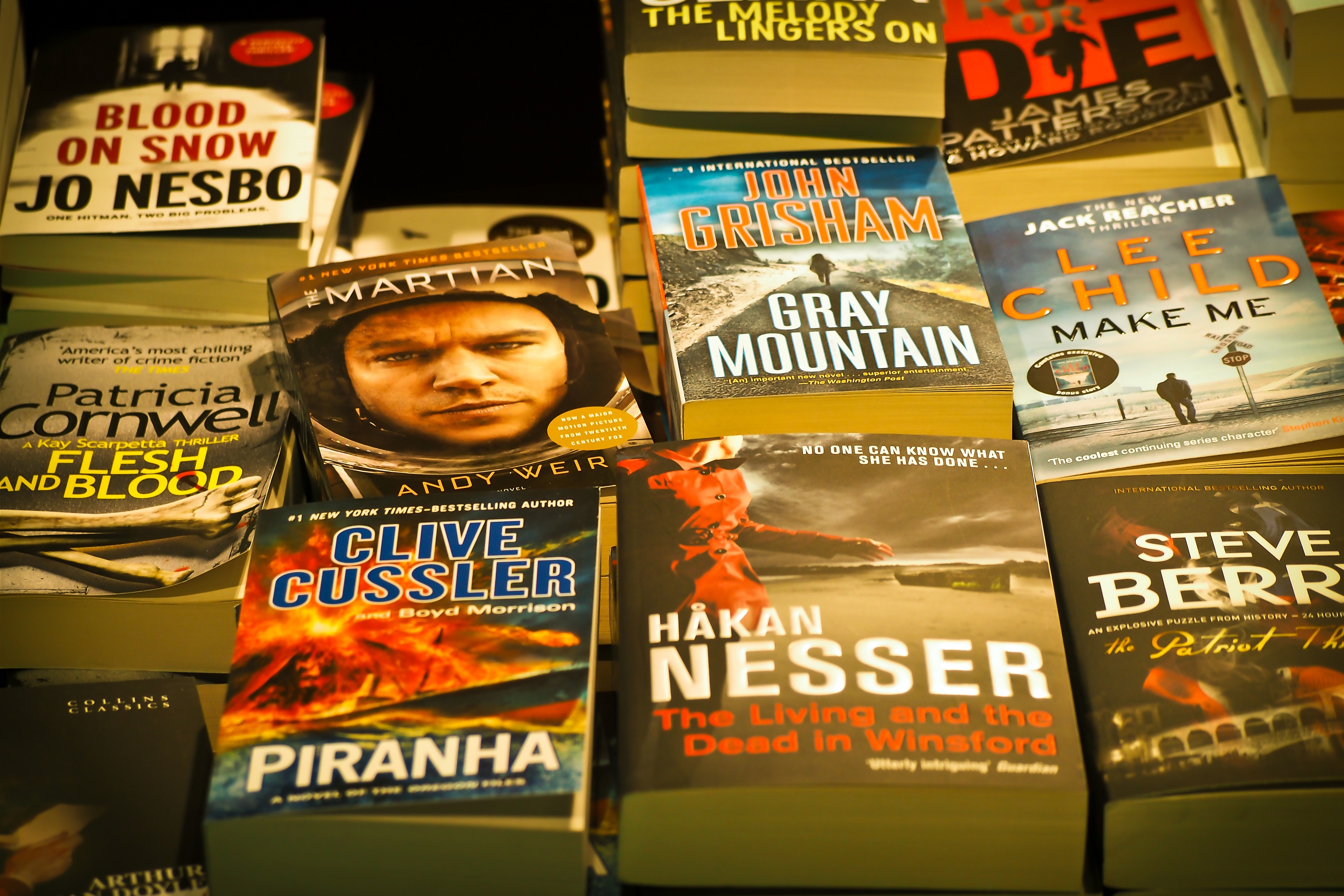 These phrases aren't actually banned - you can write them but they do not show you are thinking critically...

How to embed quotations

Let's take a look at an example and work through how it can be embedded into an answer critically.

Stem sentences to use after citing a quote for analysis

Examples of how to explain it:

The writer highlights the boy’s sheer terror to the reader when he writes: "Fear gripped the boy like an iron vice and he ran - he ran like a cheetah to escape." The personification of fear assists the reader in imagining that the boy was being pursued by a giant or some terrible monster trying to capture him by encircling him in powerful arms to hinder his escape. Furthermore, the dynamic verb "gripped" helps the reader to appreciate the sheer intensity and debilitating effect of the boy’s fear. This idea is further reinforced through the writer’s use of the simile "like an iron vice". Here the reader may be concerned that the boy’s fear is so acute that he may not be able to overcome it or escape it. Moreover, the repetition of the phrase "he sprinted" combined with the simile "like a cheetah" further intensifies the boy’s desperation and anxiety to escape increasing the tension for the reader.

Practice makes perfect - so it's your turn.

Apply what you have learned above to the following passages. Read the texts and answer Q2.

Stealthily, the fox moved into the field and looked furtively around. Although everything was quiet, his bright green eyes with their brilliant black pupils spanned around like searchlights. His tense body shivered, and he moved his reddish-grey nose imperceptibly as if he sensed the impending danger. Unexpectedly, the snarling of the hungry hounds cut through the eerie silence and the furtive fox ran swiftly for cover.

The leaden sky hung over the scene like a dark curtain about to fall. The howling crescendo of the hounds grew louder; the fox moved more rapidly. His heart was pounding. The uneven field, which had just recently been ploughed, hindered his characteristically agile movements. Gradually, the incessant howling of the enemy intensified to a terrifying crescendo and the fated fox could vividly sense the tangible excitement of his persecutors.

Suddenly, he was aware of excruciating pain in his back leg. Sharp teeth had cut the flesh. The lanced leg gave way underneath him significantly hindering his progress. Vehemently, the hounds, snarling eagerly, unleashed their killer instincts. The fox submitted to the greater might of the enemy. Everything in his world went dark. The battle was over: the curtain had fallen; darkness.

How does the writer use language to describe the scene above?

You could include the writer’s choice of:

The fresh wind of the September morning tickled her face, and the boom of the foam-tipped waves was like an orchestra drumming in her ears. Smiling down on her, the friendly sun wrapped its warmth around her.

She looked up into the brilliant blue sky and noticed the swirling seagulls. Their incessant, high-pitched squawking punctuated the rhythmic sound of the waves. She had really missed this familiar seaside scene and it felt like an old friend giving her a comforting hug.

The wet pebbles under her feet glistened with their blues, greys, blacks and whites. Suddenly, she felt as if she were a child again, and remembered carefully collecting a selection of these stones in her bright yellow bucket.

Walking slowly on with the pebbles crunching beneath her feet, she tasted the salt of the seaside air on her dry lips. The now strengthening wind, coming in blasts, incessantly whipped her long dark hair around her face.

It was good to be home!

How does the writer use language to describe the scene above?

You could include the writer’s choice of: 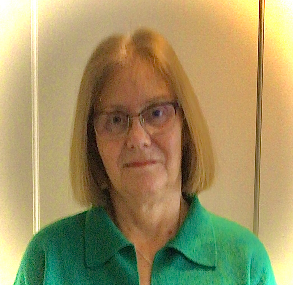 An enthusiastic English tutor with over 25 years experience

5 Tips to stay positive around your studies

Being positive can make you enthusiastic about your studies, and more importantly; you can develop into a highly motivated student.

4 Reasons Why Your Child Should Study Over the Summer

A long Summer does not just create a pause in learning, it can also diminish any skills that have already been learnt. This refers to the common term “use it or lose it”. Without exam prepara

What is E-Learning? | The World of EdTech

E-Learning has become ever-present and intertwined in our daily lives, so let's find out what it is.